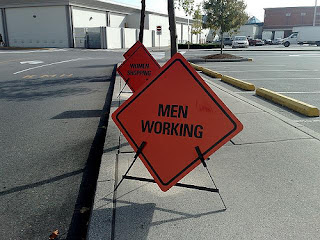 The sharp fall in the Irish consumer confidence index this month to a low of -18 from -12 in October is worrying. The last time confidence was this low was in September 2003, and before that you have to go right back to December 1993 to find similar low levels.

Does it matter? In the long run probably not (as more tangible economic variables like GDP growth, unemployment levels and inflation rates drive economic wellbeing). But in the short run it most definitely matters - especially in relation to retailing and the prospects for sales in the run up to Christmas (driven mostly by female consumers). There is one small comfort however: a recent study - 'Men Buy, Women Shop' - has found that women like to shop more than men do (yes, I didn't think this needed researching either when I read it). But the implication is: when the economic headlines are getting women down, then a bit of retail therapy may be what the doctor ordered. And the economists as well for that matter.

So the consumer confidence index may be weakening, but the urge to splurge remains as strong as ever - for now.
Posted by Gerard O'Neill at Friday, November 30, 2007