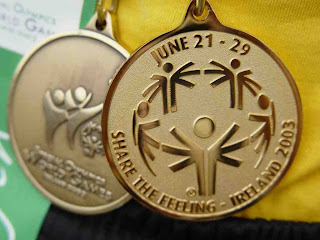 Ireland is about to experience a boom in volunteering - and it's all down to demographics.

The lastest analysis from the 2006 Census (Volume 11) shows that over half a million adults are involved in voluntary activities: mostly charities and religious or church groups. Still, this only adds up to a mere 16% of the population - hardly the basis for a boom?
This is where demographics comes in. I have analysed the data from the Census by age group, and this clearly shows that voluntary activity is mostly a middle-aged activity - peaking at 23% of all 45-54 year olds (male and female). The good news for Irish charities and voluntary groups is that our population age profile is shifting away from teenagers and twenty-somethings (who have the lowest incidence of participation in voluntary activity) to a more middle aged profile.
There are some benefits to an ageing population after all it would seem.