A Woman's Right to Own 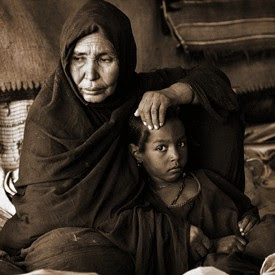 Yesterday was International Women's Day. Most of the (limited) coverage of the event focused on glass ceilings and similar mythologies; with little or no attention paid to a key factor in women's welfare, i.e.: property rights.

The latest issue of the International Property Rights Index fills this gap with a special section on gender and property rights. As the authors note:

Women’s rights, with regard to property, are regularly taken for granted in industrialized countries but are often non-existent in countries of the developing world (both in practice and now and again in written statute).

They have created a Gender Equality (GE) Component to the overall index based on:

Ireland is ranked 15th in the world in terms of overall property rights, but a re-assuring joint 2nd (with quite a few other countries) in terms of the GE property rights component. Malta is number 1. Listen to a fascinating interview with economist Karol Boudreaux about her work on property rights in Africa, and co-author of the IPRI study.

We've come a long way in Ireland since the Married Women's Status Act in 1957 finally gave married women the same rights to property ownership as their husbands. The tragedy is that so many married (and single) women around the world still do not have the same basic rights to own property over a half a century later.
Posted by Gerard O'Neill at Sunday, March 09, 2008