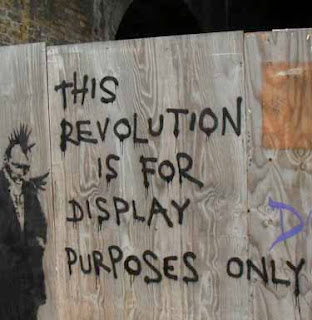 Nobody likes an audit by the Revenue Commissioners. But some handle it better than others. Like this old fellow (adopted for an Irish audience from the original):

An old man is audited by the Revenue Commissioners. He shows up at the Revenue offices with his accountant.

The Revenue auditor says to the old man, “Well sir, according to our records, you are able to enjoy a very luxurious lifestyle despite not being employed. How do you explain this?”

The auditor says he has difficulty believing that the old man could finance his lifestyle just by gambling, so the old man retorts, “Well then, I bet you a thousand euro that I can bite my own eye.”

The auditor thinks there’s no way he can lose this bet, so he accepts. The old man then pulls his glass eye out of its socket and bites on it. The auditor is shocked.

The old man says to the astonished auditor, “Now, I bet you two thousand euro that I can bite my other eye.”

The auditor can tell the old man isn’t blind, so he takes the bet. The old man removes his dentures and uses them to bite his good eye. The auditor is now out three thousand euro, money he doesn’t have, with the accountant as a witness. He starts getting antsy.

The old man sees the auditor and declares, “Well, I’m a good sport, so I’ll give you a chance to get that money back. I bet you six thousand euro that I, a seventy-seven year old man, can stand on one side of your desk and urinate into the garbage can on the other side, without getting a drop in between.”

The cautious Revenue auditor thinks for a moment, decides that there’s no way in hell the old man can manage this stunt, and accepts. The old man walks over to the desk, whips it out, and lets it fly. Although he tries his damndest, he can’t hit the wastebasket, spraying urine all over the auditor’s desk.

The auditor starts jumping up and down, overjoyed at having won his money back and more. Just then, the accountant moans and puts his head in his hands.

The accountant looks at the old man and sighs, “This morning, he bet me twenty-five thousand euro that he could piss all over your desk, and you’d be happy about it!”

ht In Mala Fide for the original.
Posted by Gerard O'Neill at Friday, October 30, 2009