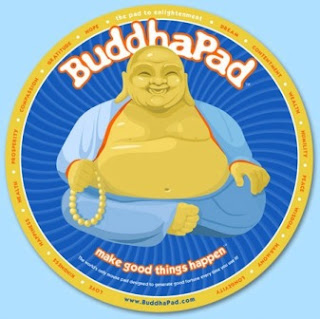 Good news for geeks, nerds and dorks everywhere: IT makes you happy! That's the finding from a fascinating study - The Information Dividend: Can IT make you ‘happier’? - from the Chartered Institute for IT published today. My former colleague Michael Willmott is the author and has this to say:

‘Our analysis suggests that IT has an enabling and empowering role in people’s lives by increasing their sense of freedom and control, which has a positive impact on well-being or happiness,’ he continued.

The study also suggests that women in developing nations benefit even more than those in the developed world.

All good stuff. It even suggests that the folks in the Movement for Happiness might be on the right track using a website to launch a campaign for a greater focus on happiness in government policy.

And the message for the Irish government? Better access to broadband isn't just good for the economy, it's good for the nation's soul...