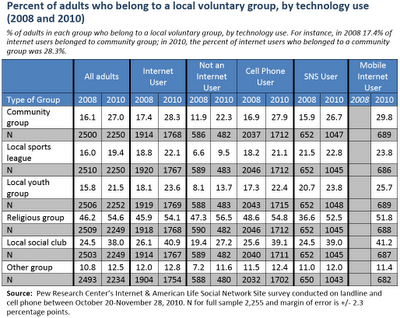 I think something of the same social resilience is happening in Ireland. The fact that we have the second highest level of civic engagement in the world - after the United States - would bear that out.

Spontaneous order at work once again ...
Posted by Gerard O'Neill at Thursday, June 16, 2011