The Physics of Debt 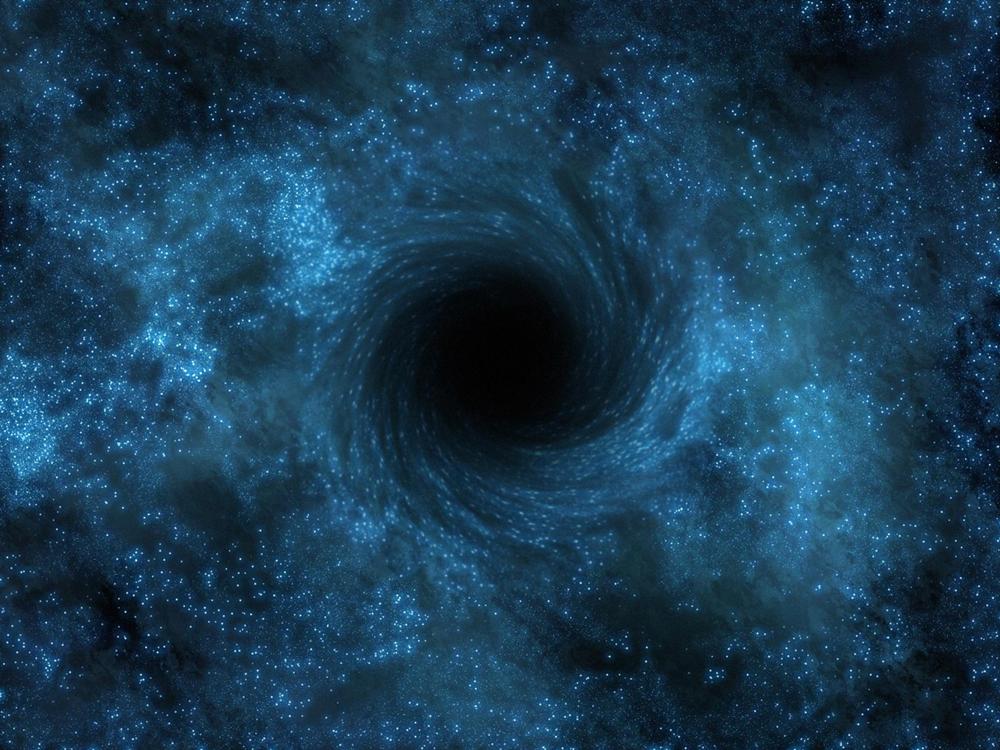 I recently came across Keith Weiner's theory on interest and prices. He likens zero interest rates to a black hole:

First, zero interest is like a singularity. I have repeatedly emphasized the fact that debt cannot be paid off; it cannot go out of existence. It is only shifted around. Therefore, regardless of whatever nominal duration is attributed to any bond or loan, it is in effect perpetual. At zero interest, a perpetual debt has an infinite net present value.

The next part of the analogy is the strong gravitational pull from a very far distance. The rate of interest has indeed been falling since the high of 16% in 1981, and it was pulled in to a perigee of 1.6% before making an apogee (so far) of 2.9%. The analogy still holds, objects spiral around and into black holes; they do not fall in directly.

With a growing part of the global economy struggling to pull away from both deflation and zero interest rates, it's obvious that something unprecedented is happening right now. It's happening in Ireland too:

What is the source of 'gravity' that is pulling our economy towards the event horizon? The answer, obviously, is debt. Ireland is in the premier league (along with Japan) when it comes to total national indebtedness (households+government+businesses): which by analogy means we're trying to escape the gravitational pull of a super massive black hole. Ultimately the developed world is learning the hard way that - in Andy McNally's phrase - 'debt is a sociopath', one that starts by killing equity and then moves on to the rest of the economy.

So how do you escape from a black hole? The first thing you do is stay away from them. Which in Ireland's case meant not joining the euro. Unfortunately, as Megan McArdle points out, it's too late for that - path dependence has its own gravitational influence:


As I noted the other day, the fact that you can avoid some sort of terrible fate by stopping something before it starts does not mean that you can later achieve the same salutary effects by ceasing whatever stupid thing you have done. It would have been painless just to not have the euro. But it will be painful indeed to get rid of it.

So now we're close to the event horizon what are our options? In Weiner's model, the actual event horizon is when debt passes the point where it can no longer be amortized - the interest on total accumulated debt becomes can no longer be funded via tax revenues and additional borrowing. We're not there yet, so maybe there is still time to escape.

As a small open economy we can still do things that a larger economy - or eurozone - cannot do. For example, creating new, parallel currencies is one option. A balanced budget is another (Budget 2015 forecasts a net increase in borrowing of €5.2bn), which would at least slow our trajectory down. And the biggest option of all is debt forgiveness - though alas that'll only be tried when it's probably too late.

Where's the warp drive when you need it?